3 villages get drug-free status in Bacolod 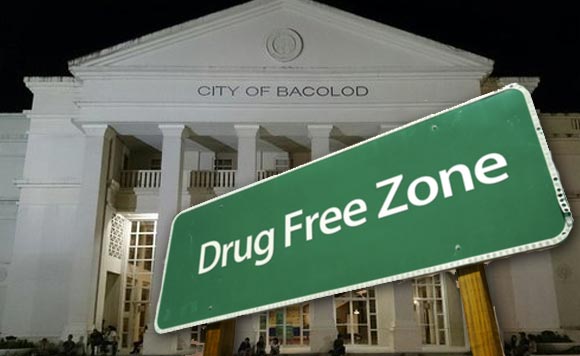 The number of drug-cleared barangays in Negros Island Region has increased to 25 after three villages in Bacolod City were among the latest declared free from drugs.

The newest drug-cleared villages are Barangays 5, 24, and 41, according to the Oversight Committee of the City Anti-Drug Abuse Council (CADAC) here.

A barangay may be declared as “drug-cleared” if there is no drug supply; absence of drug transit/transshipment activity; absence of drug den, pusher, user; absence of clandestine drug laboratory; active involvement of barangay officials in anti-drug activities; existence of drug awareness, preventive education and information; and existence of voluntary and compulsory drug treatment and rehabilitation processing desk.

Raymundo Salaveria of Barangay 5, Leif Gregory Ledesma of Barangay 24, and Leonilo Colegado of Barangay 41received their Certificate of Drug-Cleared Barangay during the 3rd Quarter Meeting of CADAC on Thursday.

The Oversight Committee, chaired by Philippine Drug Enforcement Agency Region 6 Director Wardley Getalla, conducted drug-clearing operations in Barangays 5, 24, and 41, and these barangays have complied with the parameters on drug-cleared barangays provided in Section 6 of Dangerous Drugs Board Regulation No. 3 series of 2017.