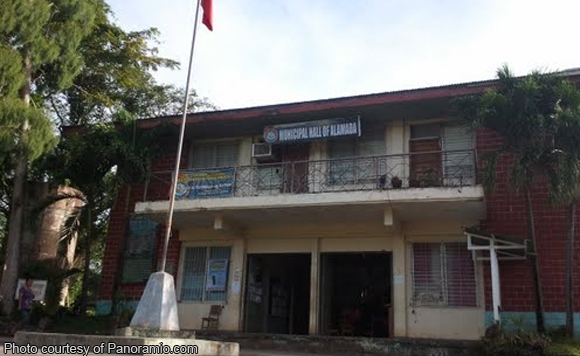 At least 28 government workers for the municipality of Alamada in Cotabato were paid below the mandatory P3,000 monthly net salary, state auditors said.

In a 2016 report, the Comission on Audit (COA) said this runs counter to Section 48 of the General Provisions of the General Appropriations Act (GAA) of 2015, which “may result to low morale and inefficiency in delivery of service.”

The said section states that that “in no case” should the authorized deductions such as loans, PhilHealth, GSIS, among others, “reduce the employee’s monthly net take home pay to an amount lower than P3,000.”

Auditors said this may have been the result of the contracting of additional loans to each employee despite reducing their monthly net take home pay to less than P3,000.

“Thus, allowing the net take home pay of below P3,000 of the said personnel may result to low morale which might compromise the effective delivery of government service,” the auditors said.

The COA told the local government unit to apply only the authorized deductions on the payroll, as well as observe the provision of the GAA on the minimum net take home pay.

The COA urged the municipal mayor to see to it that the minimum authorized deductions from payroll should not result to a net take home pay of below P3,000.

The COA also recommended that those personnel who have loan agreements with private lending institutions must directly remit their payments to the collecting agents or the office of the respective lending establishments.