2 ‘drug-positive’ workers not under me – VM Rama 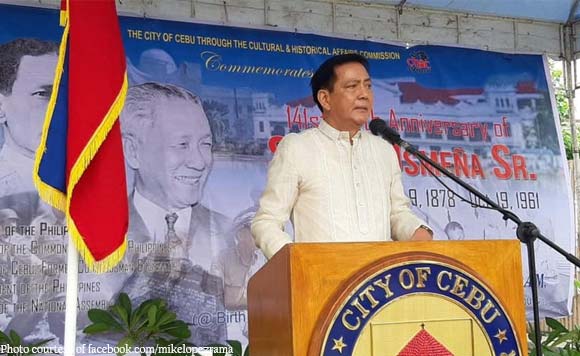 The two workers under the Sangguniang Panlungsod (SP) who tested positive for drug use are not from his office, Cebu City Vice Mayor Michael Rama clarified.

Rama said the two belong to the Department of Social Welfare and Services, which is under the executive department, and were only assigned in the SP.

They will be returned to their mother unit, he added. (https://bit.ly/35wzULu)

The vice mayor said Mayor Edgardo Labella, as head of the executive department, will be the one to “take a specific action.”

“Because the appointment was signed by the mayor. That matter belongs to the mayor,” according to him.

Rama, meanwhile, told the City Office for Substance Abuse Prevention to provide him the list of all employees under the SP and Office of the Vice Mayor who underwent the surprise drug screenings.