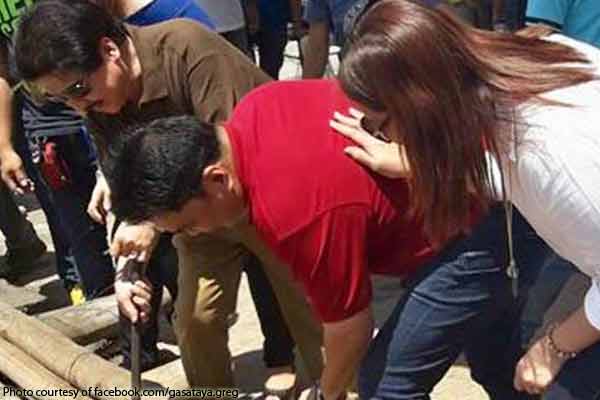 The groundbreaking rites for road project, which is also part of the first phase of Bacolod-Silay Airport Access Road II, was led by DPWH Secretary Mark Villar in February this year.

The civil works contract of P164.799 million was awarded to IBC-International Builders Corp. The project is expected to be completed by May 20, 2018.

Spanning three kilometers from Barangay Sum-ag to Barangay Cabug, the road project is part of the 21-kilometer BEH amounting to P4.8-billion.

He added that once the 21-kilometer highway would be fully developed, the city would organize the Bacolod Marathon like those being held in Boston, New York, Chicago, and Tokyo.