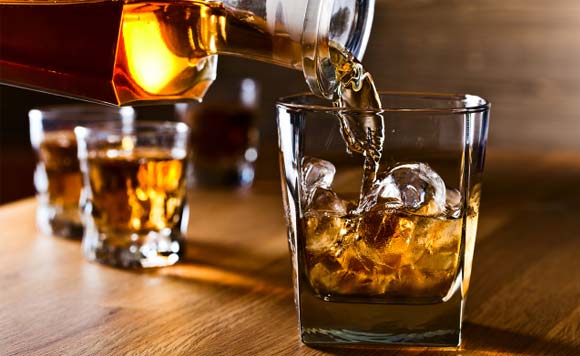 ILOILO CITY – Two junior commanders of the Police Regional Office (PRO) 6 (Western Visayas) were relieved from their assignments after they failed to discipline their subordinates who have violated the liquor ban.

He was reassigned to the Regional Personnel Holding and Accounting Unit (RPHAU) at PRO-6 Headquarters.

Caño’s subordinate, Staff Sgt. Joe Marc Ebon, was nabbed along with three civilians sneaking 69 boxes of liquor through a checkpoint in Velasco village, Lemery town on May 21.

Digcabo-on was nabbed on May 20, for transporting 60 boxes of liquor.

Pamuspusan has earlier warned police commanders that they will be held accountable for the misdeeds of their personnel.

A “one-strike policy” is being implemented by the PRO-6, which means the immediate relief of commanders who will fail to act on the offense of their subordinates.

“Commanders are expected to ensure internal discipline amongst his subordinates; those who are remiss of their duty in effectively supervising their subordinates have no right to stay on their post,” Pamuspusan said. (PNA)