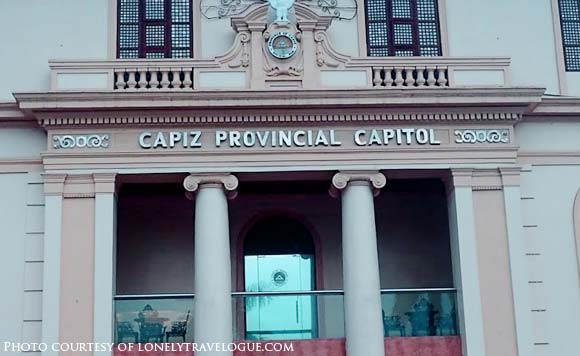 The Commission on Audit (COA) flagged the provincial government of Capiz for its failure to strictly implement the Minimum Net Take Home Pay requirement of P5,000 per employee in 2018.

Under Section 48 of the General Provisions of the General Appropriations Act (GAA) of 2018, it is stated that in no case shall salary deductions “reduce the employee’s monthly net take home pay to an amount lower than Five Thousand Pesos (P5,000.00).”

These salary deductions include remittances to the Government Service Insurance System (GSIS), Philhealth, Bureau of Internal Revenue, licensed insurance companies, thrift and rural banks, among others.

According to the commission’s report, out of the provincial government’s 967 regular employees, 126 or roughly 13% receive net take home pays of less than P5,000.

“This is not in conformity with the prescribed minimum take home pay, and may result in difficulty among these employees in managing their finances, as what was sought to be remedied by the above stated provision,” COA said.

According to the investigation of state auditors, Capiz’s provincial accountant has been signing Certificates of Net Pay “with no qualifications whatsoever”, which may have been used by employees in loan applications.

In addition, the report also shows that most of the deductions which bring average net pays down involves loan applications with the GSIS. And that a significant number of the 126 employees work as administrative aides with the Sangguniang Panlalawigan and the Provincial General Services Office who take such loans to sustain daily expenses and other emergency needs.

The state auditing agency took note of the fact that employees resort to borrowing when in dire financial needs, thus urged local administrative officers to be more careful regarding approving loan applications which would bring down employees’ net pay under the prescribed minimum, to which management promised to comply.