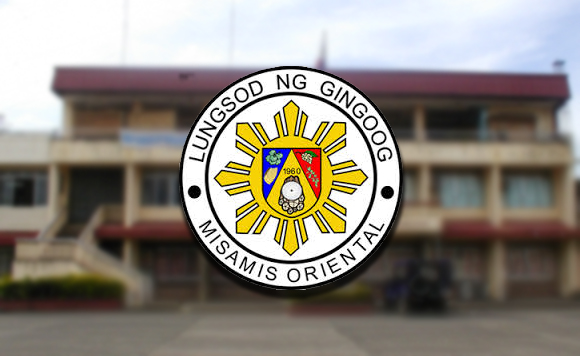 0 431
Share
Want more POLITIKO News? Get the latest newsfeed here. We publish dozens and dozens of politics-only news stories every hour. Click here to get to know more about your politiko - from trivial to crucial. it's our commitment to tell their stories. We follow your favorite POLITIKO like they are rockstars. If you are the politiko, always remember, your side is always our story. Read more. Find out more. Get the latest news here before it spreads on social media. Follow and bookmark this link. https://goo.gl/SvY8Kr

GINGOOG CITY – The Liberal Party (LP) in Misamis Oriental was cast into disarray when its provincial chapter head has thrown his full support to the mayoral candidate of the Padayon Pilipino (PDP) in this city.

Cañosa is under the wing of the PDP, an affiliate of the United Nationalist Alliance (UNA) headed by Misamis Oriental Gov. Yevgeny Vincente Emano.

Guingona is a sister of LP Senator Teofisto Guingona III. The mayor’s running mate is their mother, Ruth de Lara-Guingona, a former governor and herself an ex-mayor of the city.

“From this day on until the end of the campaign period, I fully support Cañosa for mayor of this city and his slate. This is the line up that will bring progress to Gingoog,” Unabia said during the rally.

The Guingona family has held sway in Misamis Oriental because of their political hold on vote-rich Gingoog, a component city with close to 75,000 of the province’s 558,000 voters.

Rep. Unabia, who is campaigning hard for the candidacy for Mar Roxas in the province has in recent weeks alienated LP allies from the National Unity Party (NUP) led by gubernatorial candidate Julio Uy and Misamis Oriental (2nd District) Rep. Juliette Uy – who are also closely associated with the Guingona family.

According to political operators in the province, Sen. Guingona is rumoured to be seething mad and plans to call a meeting with all of the province’s LP mayors and mayoralty candidates in the coming days.